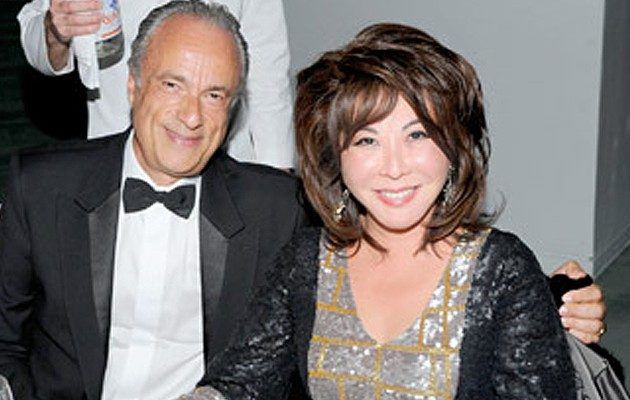 A graduate of the Royal Academy Utrecht (musicology and theatre history), Fabius co-founded the Paris Opera school for young singers in 1979 before being appointed artistic program director at the Paris Grand Opera in 1983.

In the 1990s he ran a prominent artist management agency in Paris and was decorated Chevalier des Arts et des Lettres by the French Government. In 2001, he moved to New York to become artistic and executive director of the Byrd Hoffman Water Mill Foundation, leading a major building and capital campaign. The redesigned Watermill Center for the Arts and the Humanities opened in 2006 as a year-round facility.

In 2007 Fabius left this position in order to join the Solomon R Guggenheim Foundation as consulting producer for performing arts programs. He also co-curates the annual Carnegie Hall Festival at the Segerstrom Center for the Arts in California, the first edition of which was dedicated to China in 2009.