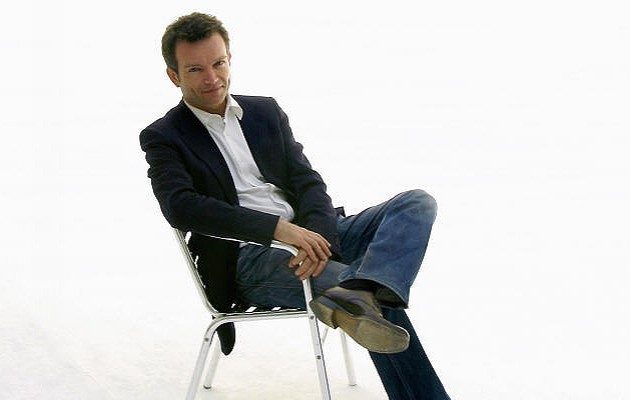 Christophe Rousset grew up in Aix-en-Provence and developed an interest in the harpsichord during his early teens. He studied at the Schola Cantorum in Paris under Huguette Dreyfus and from 1980 to 1983 attended the Royal Conservatory at the Hague under Bob van Asperen. In 1983 Rousset won first prize at the Seventh International Harpsichord Competition at Bruges and subsequently appeared with ensembles such as The Academy of Ancient Music, Les Arts Florissants, Musica Antiqua Köln, La Petite Bande and Il Seminario Musicale. With Les Arts Florissants he gained his first conducting experience as assistant to conductor William Christie.

In 1991 his ambition for conducting led him to found Les Talens Lyriques, the ensemble he has conducted to international acclaim ever since. Rousset was music director of the 1994 film ‘Farinelli Il Castrato’, based on the life of Farinelli, the famous castrato. He is also active as a teacher of baroque music at Accademia Musicale Chigiana in Siena.

Rousset has made recordings for a number of record labels, primarily Decca and L’Oiseau-Lyre, both as a soloist and as conductor of Les Talens Lyriques. He was given the 1995 Award for 17th and 18th Century Chamber/Solo Instrumental Music at the Cannes Classical Awards for his recording of the Bach Partitas.