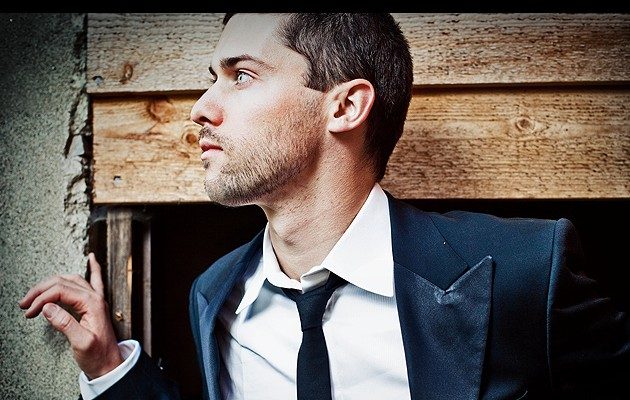 David Hansen was born in Sydney and studied with Andrew Dalton at the Sydney Conservatorium of Music. In 2004 he made his European debut at the Aix-en-Provence Festival in Purcell’s ‘Dido and Aeneas’. Shortly thereafter he debuted in the UK with the Scottish Chamber Orchestra under Emmanuelle Haïm and performed the title role in Handel’s ‘Fernando’ under Alan Curtis for the Spoleto Festival in Italy.

Hansen’s concert highlights include ‘Carmina Burana’ with the Berliner Philharmoniker and Sir Simon Rattle; the title-role in Handel’s ‘Solomon’ with René Jacobs and the Orchestra of the Age of Enlightenment; ‘Messiah’ at the Lyric Opera of Chicago and ‘The Tempest’ at the Concertgebouw under Markus Stenz. His debut recording, ‘Purcell: Music For Queen Mary’, with the Academy of Ancient Music and the choir of King’s College Cambridge, is available on EMI Classics.