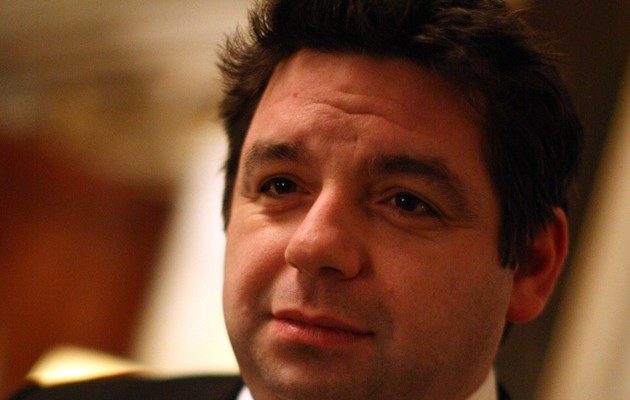 In 1995 Lightbody founded the Stray Theatre Company under the patronage of Cameron Mackintosh, producing and directing Shakespeare and modern classics throughout Scotland and Ireland. Since 1997 he has worked as a festival director with the International Schools Theatre Association. Highlights of this work include producing theatrical events on the Great Wall of China, in Sydney Harbour and at Kronborg Castle near Copenhagen. Lightbody has been an ISTA trustee since 2004 and was appointed president in 2005. From 2001 to 2004 he was the artistic director of the Encore Summer Theatre Program in Nice.