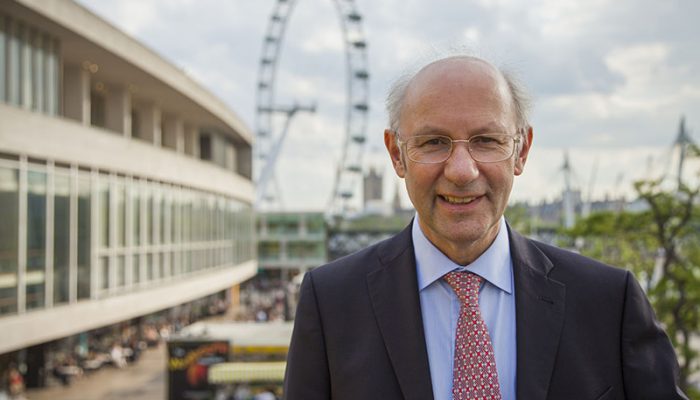 David Whelton was born in 1954 and trained as a pianist and organist. Following an early career in education, he joined the Yorkshire Arts Association and subsequently Leeds City Council prior to moving to the music department at the Arts Council of Great Britain. In 1988 he was appointed managing director of the Philharmonia Orchestra.

During Whelton’s tenure at the Philharmonia, the orchestra became an indispensable part of British and international musical life. It has established new relationships with many of the great conductors who shaped its musical history and has initiated and developed the concept of orchestral residencies. It is recognised today as a pioneer and leader in this work within the UK.