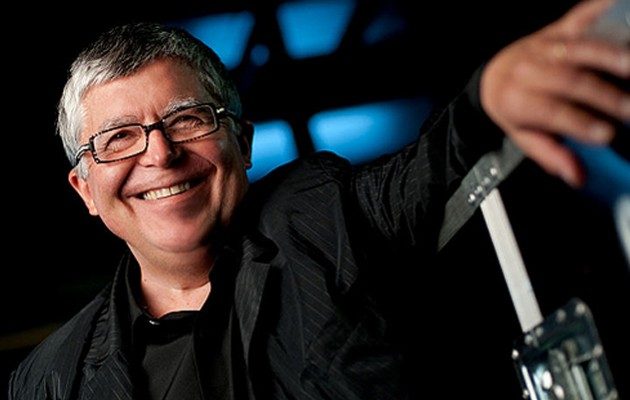 From 1976-1980, Jean-Luc Choplin was director of the Fêtes Musicales de la Sainte Baume, where he ensured this interdisciplinary laboratory broadened its reach, allowing artists to live and work creatively in an extraordinary environment. From 1978 to 1980 he was administrator of the Orchestre Philharmonique de Lorraine. In 1980 Choplin contributed to transforming the Ballet Roland Petit into a national ballet company. In 1984 he was appointed administrateur général de la danse at the Ballet de l’Opéra de Paris, working with Rudolf Nureyev. In 1995 Michael Eisner invited Choplin to LA to develop artistic projects. On his return to Paris in 2001, Choplin became artistic consultant to the Galeries Lafayette Group.

Appointed chief executive of Sadler’s Wells in London in 2002, he had the responsibility of bringing change to one of England’s oldest theatrical and musical institutions. In 2004 Choplin was appointed director general of the Théâtre du Châtelet by the Mayor of Paris, a post he took up on 1 July 2006, where he has produced new opera projects such as La Pietra del Paragone, Monkey Journey to the West with Damon Albarn and Jamie Hewlett, the Fly, Treemonisha by Scott Joplin and Il Postino, with Plácido Domingo as Pablo Neruda.