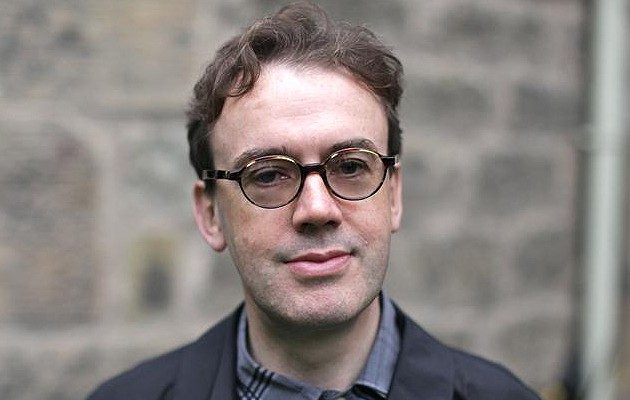 Jonathan Mills took up the post of festival director and chief executive of the Edinburgh Festival in 2006. Before this appointment he was the Vice-Chancellor’s fellow at the University of Melbourne and an artistic advisor to the new Melbourne Recital Centre and Elisabeth Murdoch Hall. His previous posts have included artistic director of the Melbourne International Arts Festival, the Melbourne Federation Festival, the Melbourne Millennium Eve celebrations and the Brisbane Biennial International Music Festival. As a composer Mills is regularly commissioned in Australia and increasingly in Europe and the UK. His composition Sandakan Threnody for solo tenor, choir and orchestra won the Prix Italia in 2005.