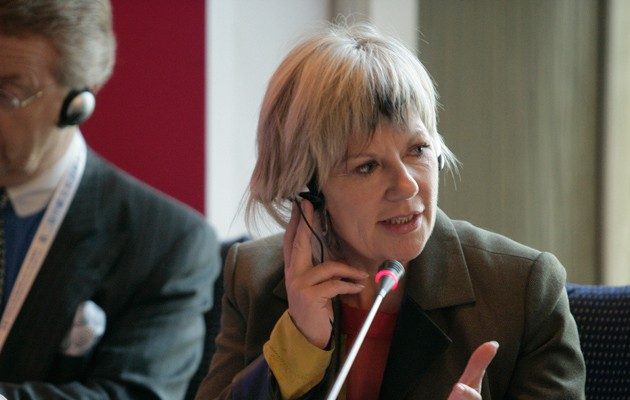 Jude Kelly is the artistic director of Britain’s largest cultural institution, the Southbank Centre, and is chair of culture, ceremonies and education at the London Organising Committee for the Olympic Games. She is also the founder of Solent People’s Theatre and, later, the Battersea Arts Centre.

In 1985, she joined the York Festival as artistic director and then the Royal Shakespeare Company, before becoming the founding director of the West Yorkshire Playhouse in Leeds. In 1997, she was awarded an OBE for her services to the theatre. Kelly has represented Britain within UNESCO on cultural matters, served on the Arts Advisory Committee for the Royal Society of Arts and jointly chaired the Curricula Advisory Committee with Lord Puttnam on Arts and Creativity.

As chair of culture, ceremonies and education at London 2012, she was responsible for developing the culture, arts and education strands of London’s successful bid for the Olympic Games.