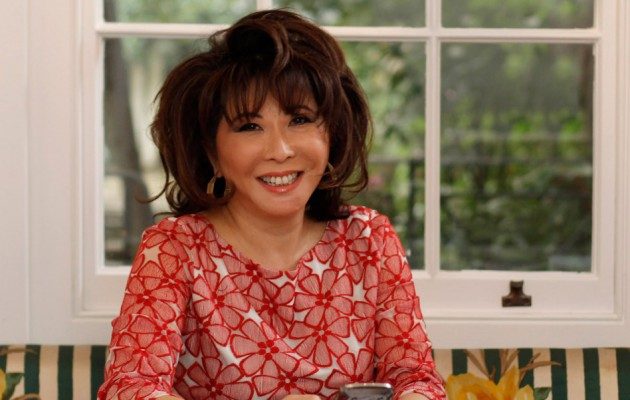 Lady Linda Wong Davies is the founder of the ground-breaking KT Wong Foundation and through the Foundation, a producer whose wide-ranging credits include a seminal production of Handel’sSemele; three forthcoming BBC documentaries:‘Beethoven and Barenboim’ on Daniel Barenboim and the West-East Divan Orchestra (WEDO)’s first tour to China; ‘A Hundred Million Musicians – China’s Musical Challenge’ both directed by award winning director Michael Waldman, and aspotlight on the life of superstar pianist Lang Lang for the BBC’s leading arts programme Imagine.  2012 also sees the premiere of a much-awaited production for the London Cultural Olympiad of Benjamin Britten’s children’s opera ‘Noye’s Fludde’ in a zoo.

In its five-year life, the Foundation has established itself as one of the pre-eminent bridges between China and the West in the field of the performing arts.

Born in Singapore and raised in Malaysia, Lady Davies completed her education in the US, majoring in Economics.  Lady Davies founded the KT Wong Foundation in memory of her late father, Dato Wong Kee Tat, the renowned Chinese-Malaysian businessman and philanthropist, who instilled in her an early love of Western classical music, education, the arts and most of all China and its rich cultural heritage.

A trustee of the Handel Institute (gfhandel.org/handelinstitute.html) , in 2008 Lady Davies also became the first female appointment as a Fellow of the prestigious 48 Group (the48groupclub.com) for her invaluable contribution to pioneering cultural links between China and the UK.

A mother of three, Lady Davies spends her time between her homes in England, Ireland and China, in pursuit of harnessing the creativity and energy of contemporary Chinese culture and sharing it with a global audience.