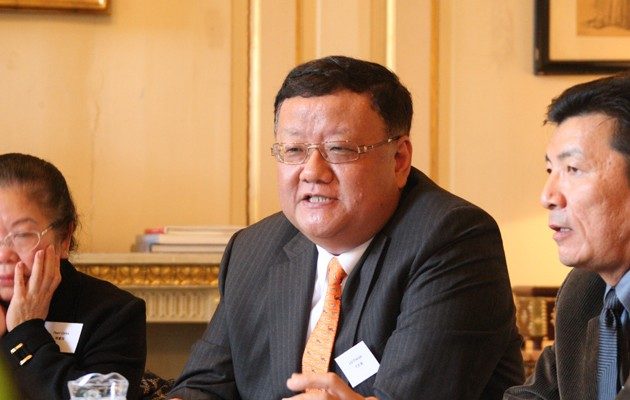 Liu Changle graduated from China Communications University in the early 1980s and joined China National Radio, with which he has worked as a reporter, editor, news commentator and in senior management. He became group chairman and CEO of Phoenix TV in 1996 and has received numerous media awards for his dedication to media practices.