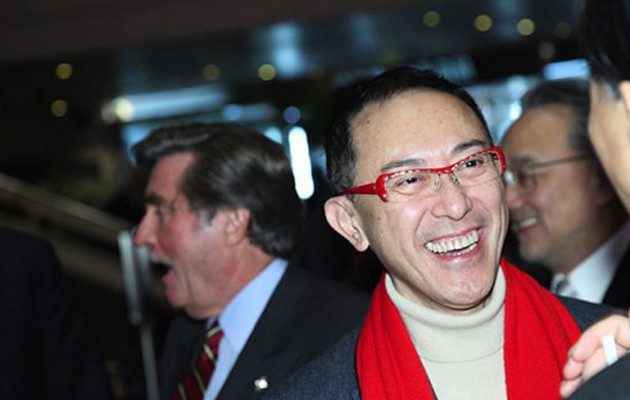 Fredric Mao obtained his master of fine arts degree in theatre arts from the University of Iowa. He made his Broadway debut in the original Harold Prince/Stephen Sondheim musical ‘Pacific Overtures’ in 1976. When the Hong Kong Academy for Performing Arts was established in 1985, Mao joined its School of Drama as head of acting, responsible for training a new generation of local talent. Appointed artistic director of the Hong Kong Repertory Theatre in 2001, Mao saw it as his mission to produce plays showcasing the ‘unique flavor’ of Hong Kong. He was bestowed the honor of Director Laureate of HK Rep upon his departure in 2008.

Mao has received numerous awards, including five Best Director titles at the Hong Kong Drama Awards and Artist of the Year (Stage Director) from the Hong Kong Artists Guild in 1999. In 2004 he was conferred the Bronze Bauhinia Star by Hong Kong’s government in recognition of his outstanding contribution to the Hong Kong performing-arts scene. He is an honourary fellow of the Hong Kong Academy for Performing Arts and Hong Kong Baptist University. In 2008, Mao was chosen by ‘Time Out’ as one of its Hong Kong Heroes representing the arts and cultural sector.