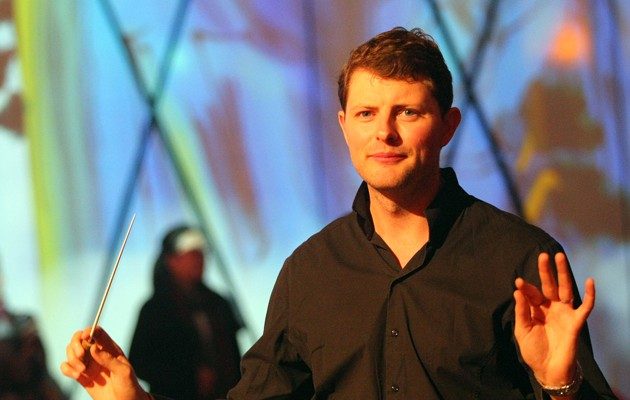 Nicholas conducts productions for Northern Ireland Opera, is the artistic director of Nevill Holt Opera and is artistic director of Second Movement Opera Company. He is the Guest Chorus Master of the Philharmonia Chorus and Guest Conductor of the Orchestra of the City. He studied music at Oxford University and conducting at the Piacenza Conservatoire.

From 2003 to 2008 Nicholas worked at Westminster Abbey as Assistant Organist and Director of Music of the Choir School. From 2008 until 2011 Nicholas was Assistant Chorus Master of English National Opera. With ENO he prepared 24 operas for conductors including, Edward Gardner, Mark Wigglesworth, Sir Charles Mackerras, Baldur Bronnimann and Sir Richard Armstrong. For Second Movement he has conducted Mozart and Salieri (October 2004) Trouble in Tahiti (June 2005)The Medium and Impresario (January 2006) Les Deux Aveugles, Rothschild’s Violin and The Knife’s Tears (May 2007) all to wide critical acclaim.Conducting engagements with Northern Ireland Opera include The Medium (Feb 2011) and Tosca(Best Opera – Irish Theatre Awards – April 2011)Turn of the Screw (March 2012). Current and future engagements include Noye’s Fludde (Belfast Zoo – August 2012 and Beijing October 2012)Messiah (Lyon Opera – December 2013) The Flying Dutchman (February 2013) and The Magic Flute(June 2013).