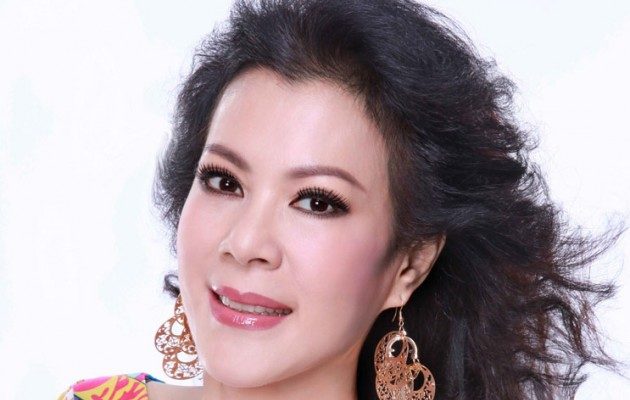 One of the brightest mezzo-sopranos on the opera scene, Ning Liang earned her master’s degree at Juilliard. She went on to become the first Chinese singer to perform principle roles at such international houses as the Metropolitan Opera, La Scala and the Vienna State Opera. In recent seasons Liang has returned to the Met to co-create the role of the Shaman in Tan Dun’s ‘The First Emperor’. She has also created the role of Lu in three productions of Tan Dun’s ‘Tea for Suntory Hall’ at the Netherlands Opera.

After appearing as Suzuki in Mitterand’s 1995 film ‘Madama Butterfly’, she performed the role at La Scala, the Netherlands Opera, the Los Angeles Opera and the Washington National Opera. A frequent performer of Mahler, she has recorded the composer’s Second and Eighth Symphonies as well as ‘Das Lied von der Erde’.