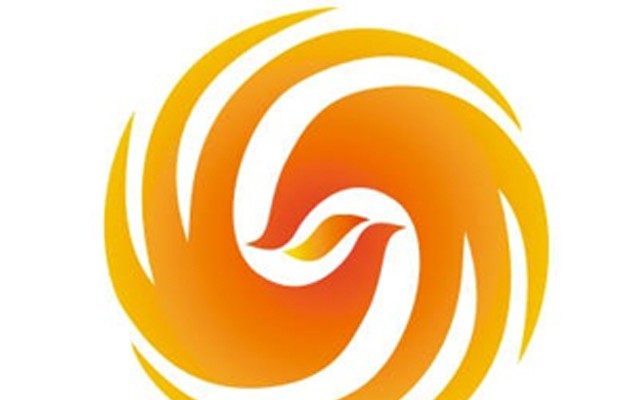 Phoenix Television started Phoenix Chinese Channel on 31 March 1996. During these years, the development of satellite allowed them to expand their broadcast to 53 countries and regions with more than 20 million viewers worldwide, of which over 62% were Chinese-speaking people. It now covers over 150 countries and regions around the world with an estimated audience of 300 million, comprised of over 42 million households with more than 150 million viewers in Mainland China.