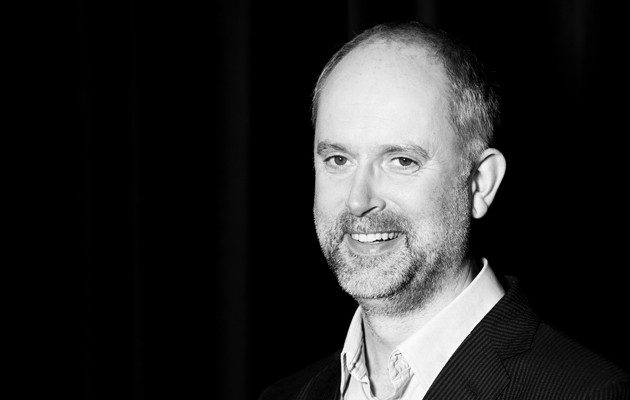 Simon Kirkbride studied at London’s Royal College of Music and upon graduation was awarded the President’s Rose Bowl, the highest award that can be given to a student. He made his operatic debut in 1997 singing ‘Publio la clemenza di Tita’ for the Welsh National Opera, conducted by Sir Charles Mackerras. In 2004 he debuted at Festival d’Aix-en-Provence singing ‘Priest of Jupiter’ in Luc Bondy’s production of ‘Hercules’, conducted by William Christie. The production was later revived for Opera National de Paris at the Palais Garnier; the Brooklyn Academy of Music, the Vienna Festival, the Barbican and Netherlands Oper.

Recent performances include Starveling in ‘A Midsummer Night’s Dream’ for Glyndebourne and Pilatus in ‘Johannes Passion’, directed by Robert Wilson and conducted by Ennanuel Haim at the Chatelet. Recordings include Saint-Saen’s ‘Requiem’ with the London Philharmonic on Cala and ‘Pippo ll tutore burlato’ by Soler with Les Talens Lyriques and Christophe Rousset.