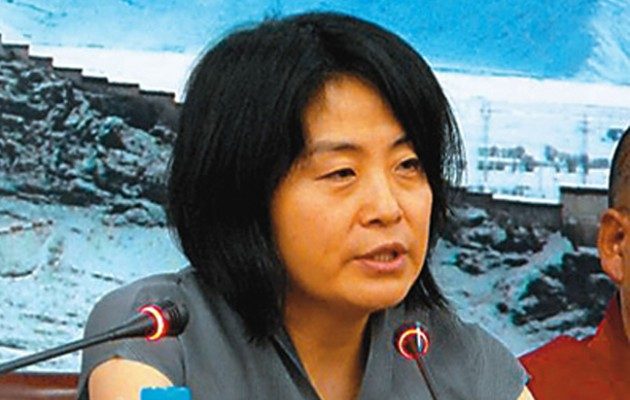 Born in China in the 1960s, Sun Shuyun studied English literature at Beijing University. Then, with a scholarship to Oxford University, she took an MPhil in international relations. Since then she has strived to improve the understanding of China in the West through her films and writings.

Sun’s latest film, a five-part series on Tibet, and her book have been particularly successful. The film was described as the best documentary of the year in ‘The Times’ and has been sold to a number of countries. It will also be broadcasted on Chinese television. Sun divides her time between Beijing and London, making documentaries for the BBC and Channel 4 in the UK, and Discovery, PBS and the History Channel in the US, mostly on Asian issues and especially on China.