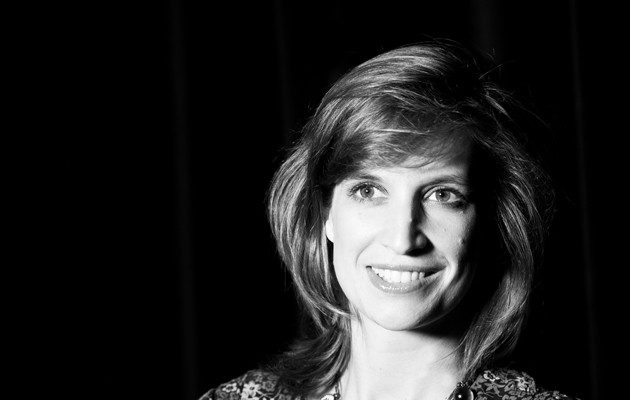 Of both British and French origin, Sybille Wilson studied violin at the Conservatoire Royal de Musique in Brussels before reading Music and Modern Languages at Cambridge, where she received an Instrumental Award for the violin. She has worked as a stage director since 2002, focusing on opera and music-based performances. Her past operatic engagements include ‘El Retablo de Maese Pedro’ at the Frankfurt Opera, ‘La Giostra d’Amore’ at the Théâtre Royal de la Monnaie in Brussels and ‘Sieben Todsünden’ at The Conservatoire Royal of Brussels.

Recently Wilson has written and staged performances of ‘L’Orchestre à la Portée des Enfants’ for L’Orchestre Philharmonique de Liège and collaborated with conductors such as Louis Langrée and Pascal Rophé. She has also worked as dramaturge and assistant to directors Robert Lepage, Robert Wilson, Christoph Marthaler, Luc Bondy and Trisha Brown. She is an associate director to Robert Lepage for his 2013 opera projects at the Met and La Scala.