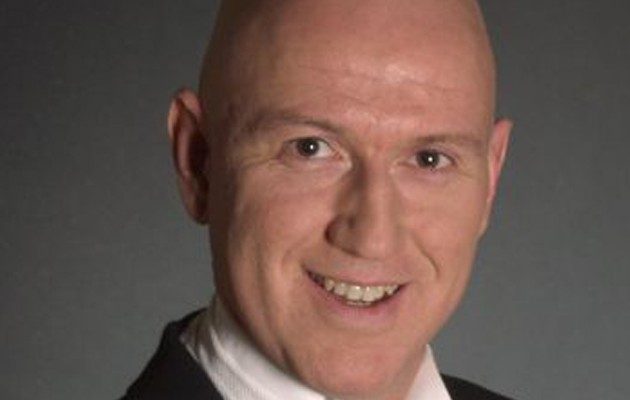 On the concert stage as well as in opera, Thomas Michael Allen has established a reputation for his vivid portrayals of a wide range of lyric tenor roles. His repertoire includes operas by Monteverdi and haute contre roles of the French baroque, as well as leading roles in the operas of Mozart and recent works of composers such as Hans Werner Henze and Philip Glass. He was born in Chicago and began his musical studies as a pianist, receiving a master’s degree in voice from the Manhattan School of Music.

Allen has worked with such conductors as William Christie, René Jacobs, Mark Minkowski, Simone Young and Julia Jones, singing with the Chicago Symphony, New York Philharmonic, Les Musiciens du Louvre, the Academy of Ancient Music and the Gewandhausorchester Leipzig. He is one of the most sought-after Evangelists in the Passions of Bach.