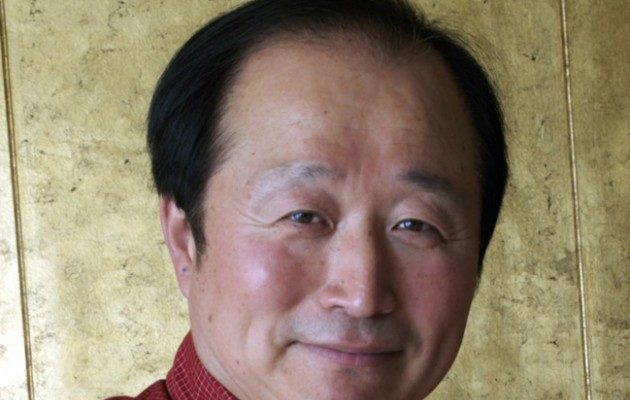 Wang Jiyan joined Phoenix TV in 1996 and is currently VP of Phoenix TV Hong Kong and head of the Phoenix Chinese Channel. He is one of the most important TV producers in China and has participated in a number of productions that have received national and international awards. Wang is an achieved scholar in the field of television and has served as panelist of various international television festivals. He is also a distinguished media educator and holds a professorship. He has served as deputy dean of the Communication University of China and head of the television department.