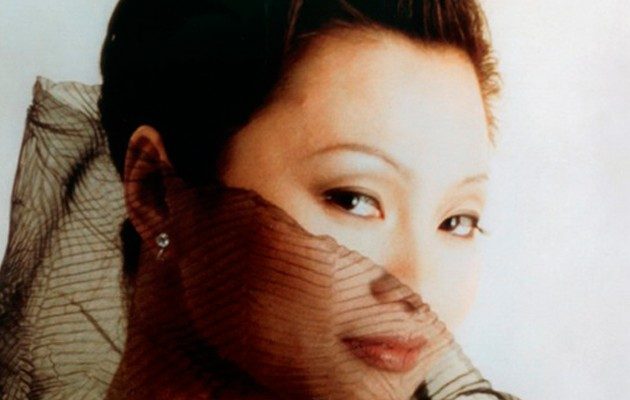 Shanghai-born soprano Ying Huang first came to international attention in the title role of Frédéric Mitterrand’s 1995 film adaptation of ‘Madama Butterfly’ and went on to a remarkable career in opera and on the concert stage.

She studied at the Shanghai Conservatory of Music and, after winning second prize in the 19th Concours International de Chant de Paris, appeared regularly on stage and television across Asia. Her success in ‘Madama Butterfly’ led to several concerts with the Cologne Philharmonic and her operatic stage debut as Nannetta in Verdi’s ‘Falstaff’ at the Cologne Opera.

Huang’s US operatic debut came in 1999 when she sang Sophie in Massenet’s ‘Werther’ at Michigan Opera Theater, where she later appeared as Despina in ‘Così fan tutte’, Norina in ‘Don Pasquale’ and Susanna in ‘The Marriage of Figaro’. She debuted at the New York Metropolitan Opera in 2006 as Pamina in ‘The Magic Flute’. She has recorded with Plácido Domingo, Michael Bolton and Bryn Terfel.