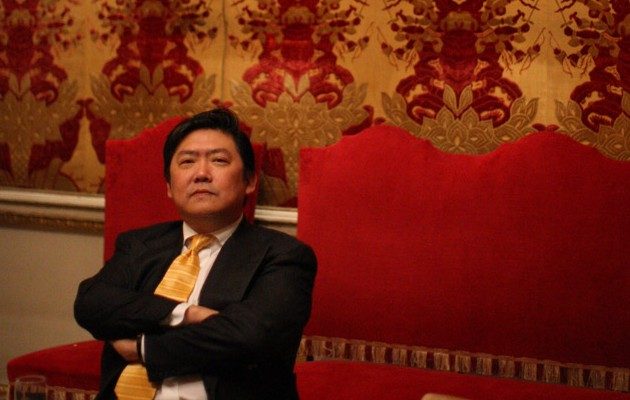 Yu Long was born into a family of musicians in Shanghai  and received his education from both the Shanghai Music Conservatory and Hochschule der Kunst in Berlin. In 1992 he was appointed principal conductor of the Central Opera Theatre in Beijing and organised the inaugural Beijing New Year Concert, now an annual event.

In 2005 he led the China Philharmonic Orchestra on an international tour, an event not only unprecedented in the history of Chinese orchestra but also a tour de force among Orchestras worldwide. He received the Chevalier des Arts et Lettres from the French Ministry of Culture in 2003 and L’onorificenza di commendatore by the Italian President in 2005.