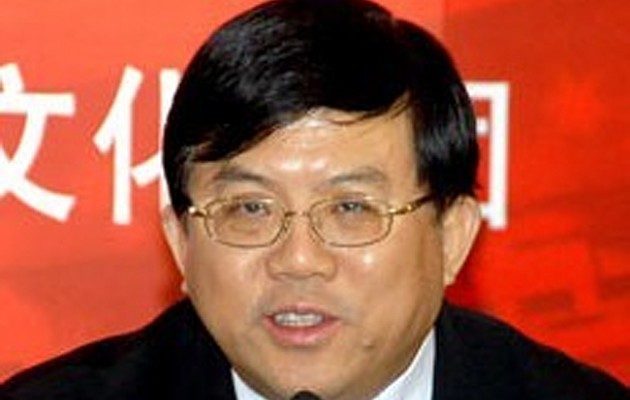 The China Arts & Entertainment Group was established in April 2004. Funded by the States Council, the group was under the administrative operation of the Ministry of Culture and supervised as a state-owned asset by the Ministry of Finance. It is highly engaged in national and international cultural performances and large-scale art exhibitions. It has introduced over 100 performances and exhibitions to China, including the cultural celebration ‘Meeting in Beijing’. As an important channel for China’s cultural exchange with rest of the world, the group has established extensive contacts and close relationships with renowned cultural institutions, art museums and distinguished artists.