Africa Modern: creating the contemporary art of a continent 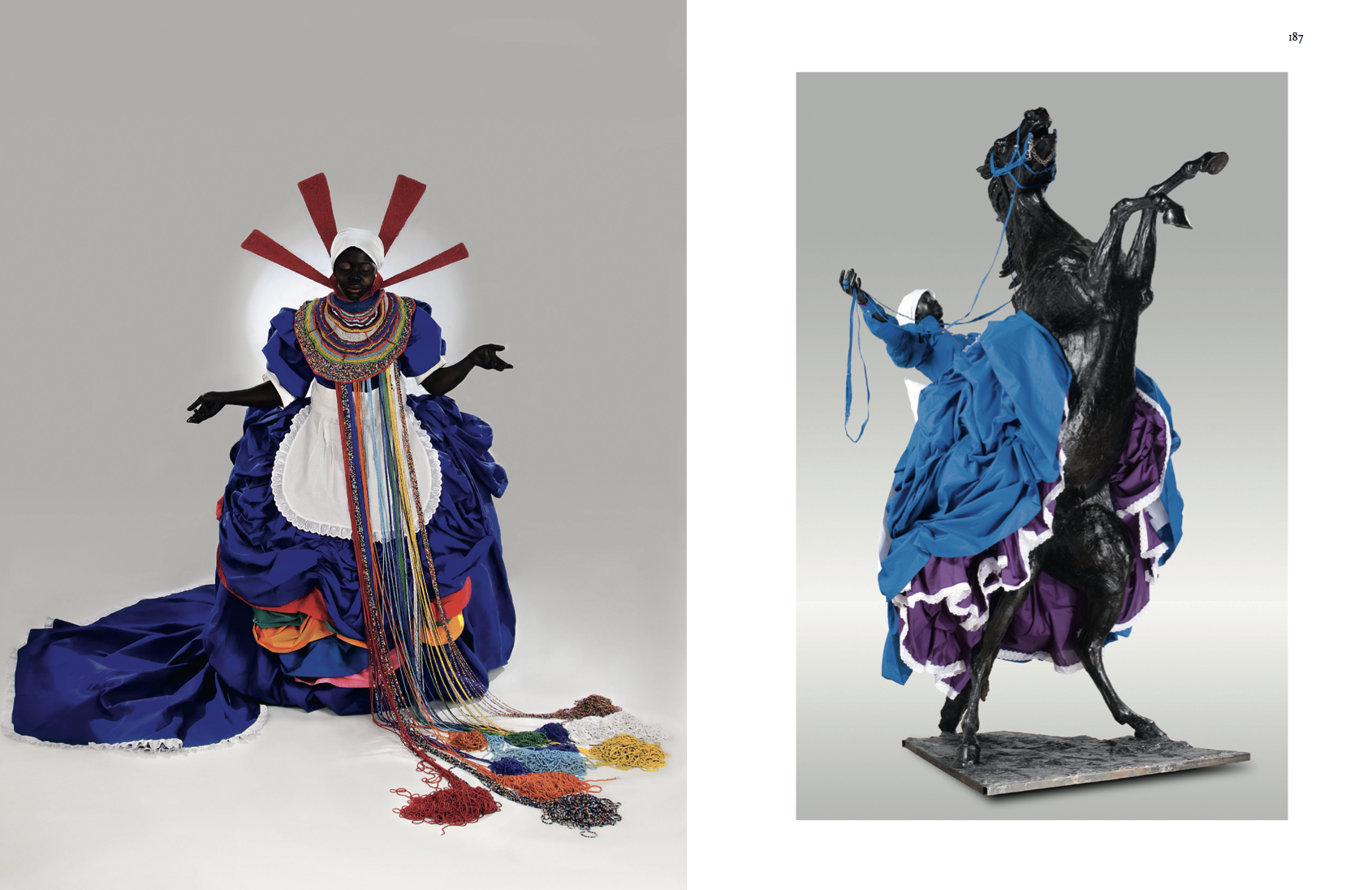 On September 17th 2017 the KT Wong Foundation will launch its publication of Africa Modern: creating the contemporary art of a continent. The brainchild of Thomas Heatherwick, visionary British architect, and Lady Linda Wong Davies, chairwoman of the KT Wong Foundation, the book is a celebration of the creative wave sweeping Africa, with a generation of artistic talent rising to prominence across the continent and internationally.

Africa Modern is a vividly illustrated, and powerfully timely exploration of this dynamic new artistic environment.

Produced independently by the KT Wong Foundation to mark its tenth anniversary, as the leading platform for cross cultural projects, Africa Modern is created in partnership with Wallpaper* magazine and Thomas Heatherwick, architect of MOCAA, the museum of Contemporary African Art in Capetown.  The book includes a unique, first person account of the design and construction of the museum by Heatherwick alongside his own exclusive photos and imagery by the celebrated architectural photographer Iwan Baan