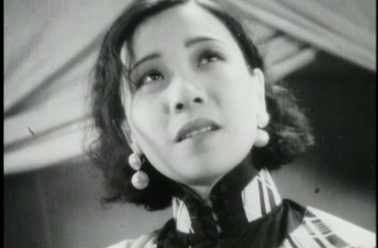 In a recently published Huffington Post article written by KT Wong Foundation founder Lady Linda Wong Davies, Lady Davies shares her views on Ruan Lingyu – the iconic film star from China’s silent era who tragically took her life at the age of 26 – the position of women in Chinese society in the early twentieth century and the importance of screening the re-mastered version of her iconic film “The Goddess” in the UK for the first time.

“The story of The Goddess highlights the challenges faced by an impoverished single mother and prostitute struggling to put her son through school. The female lead, whose name we never learn, suffers a series of escalating hardships and humiliations at the hands of punishing authority figures,” Lady Davies.