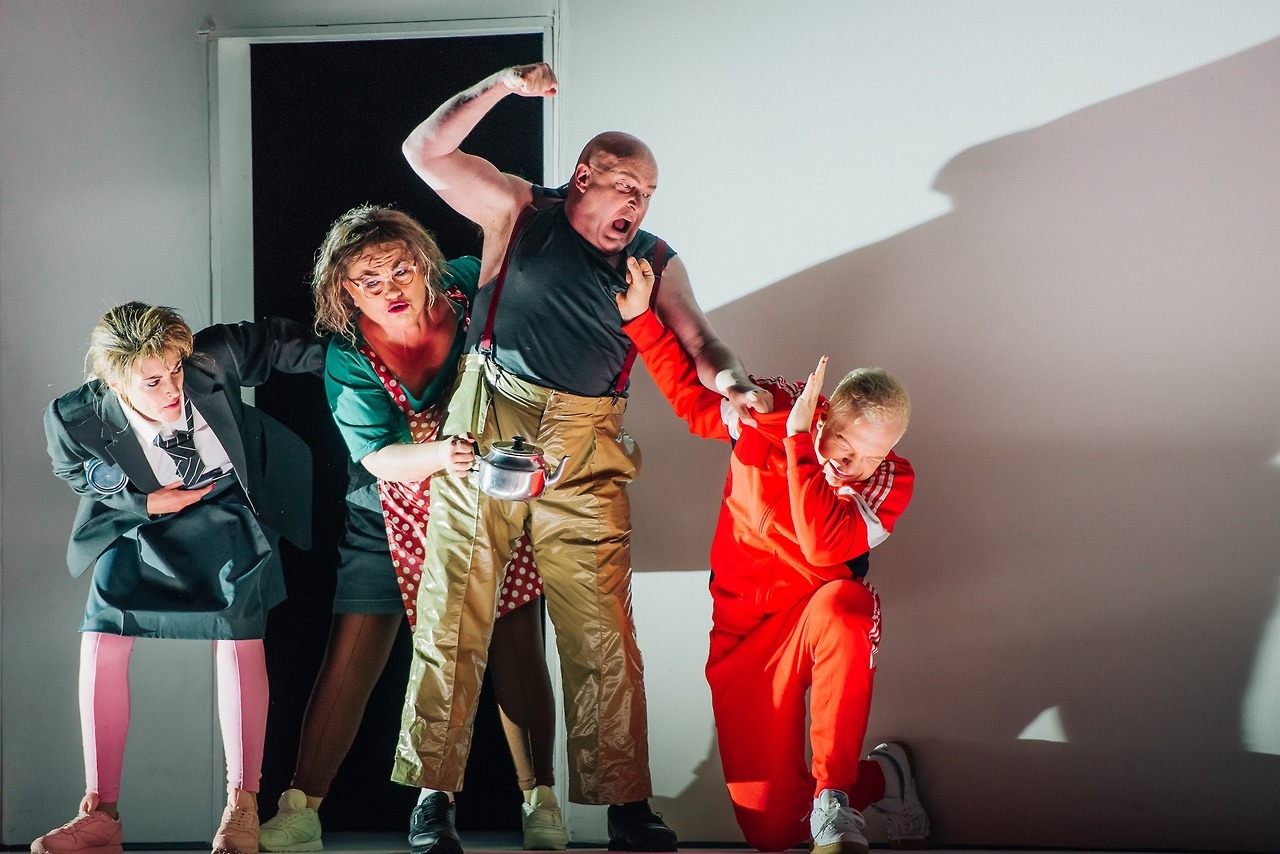 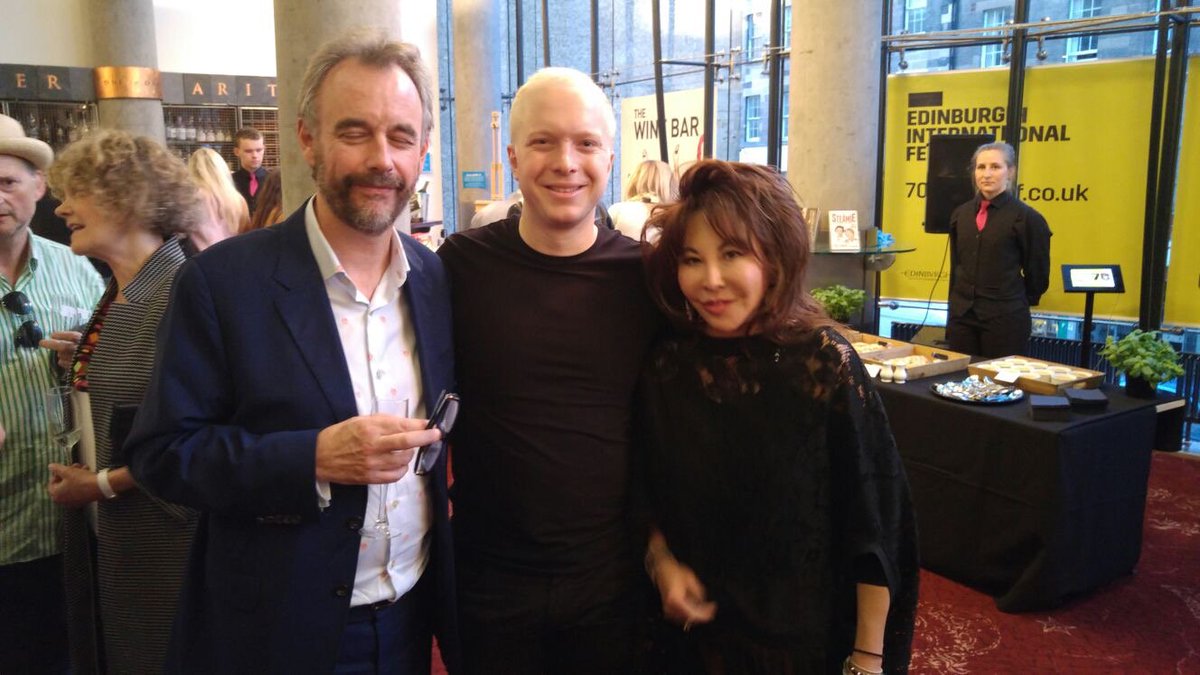 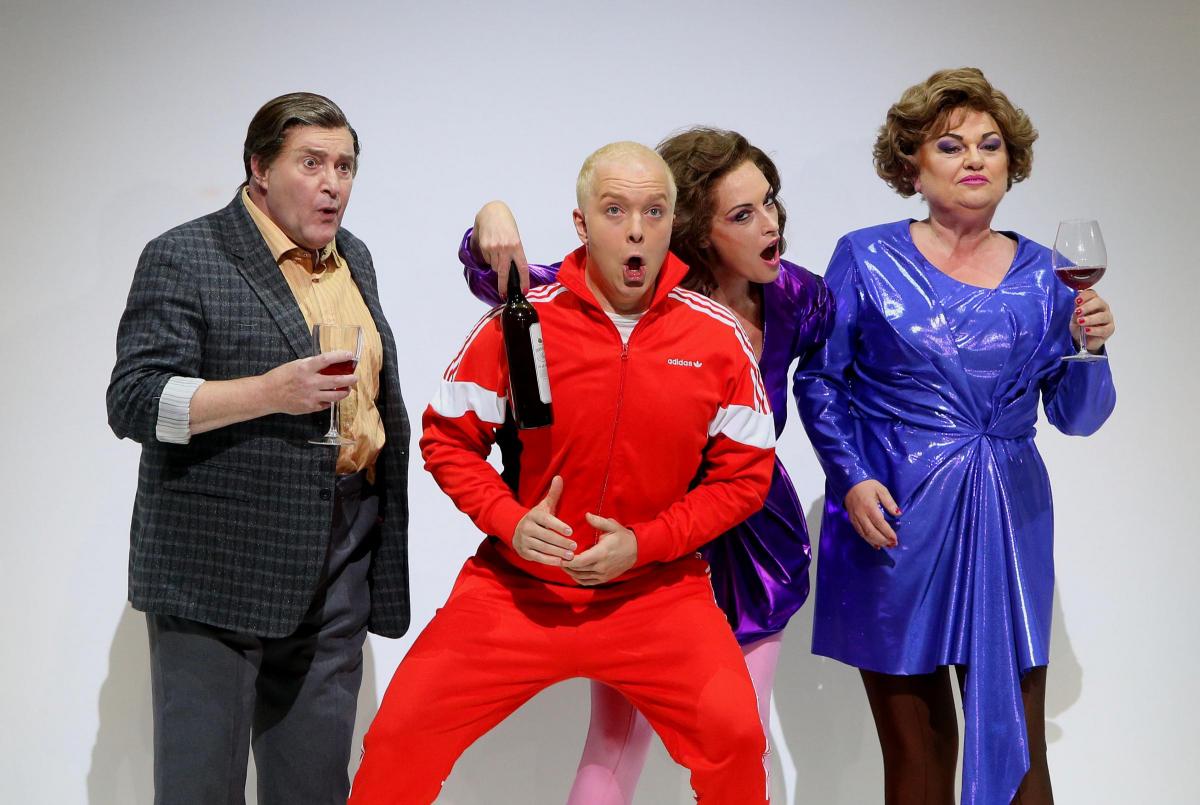 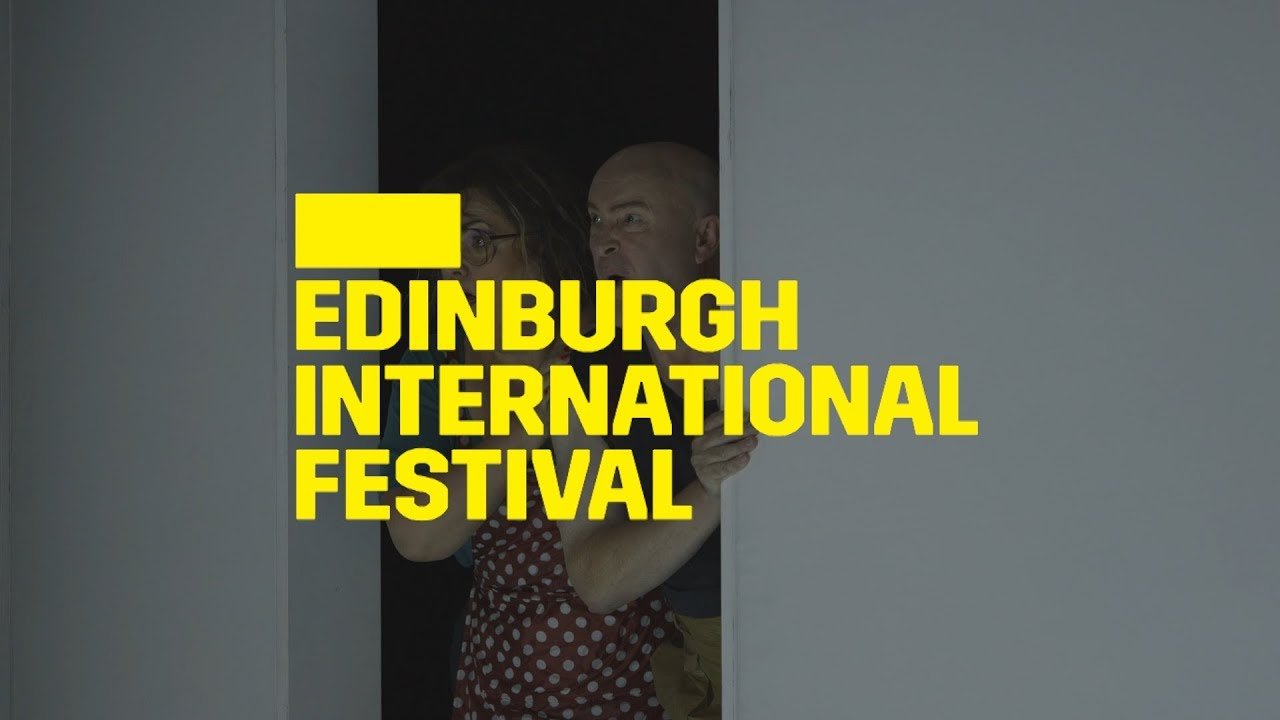 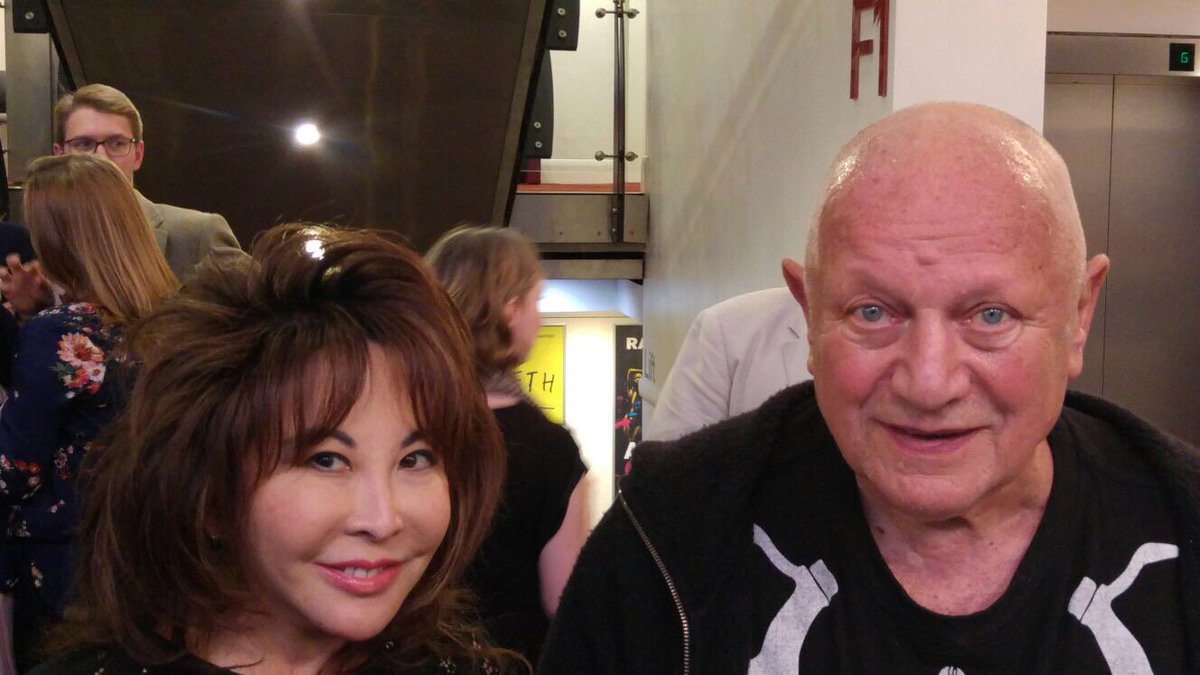 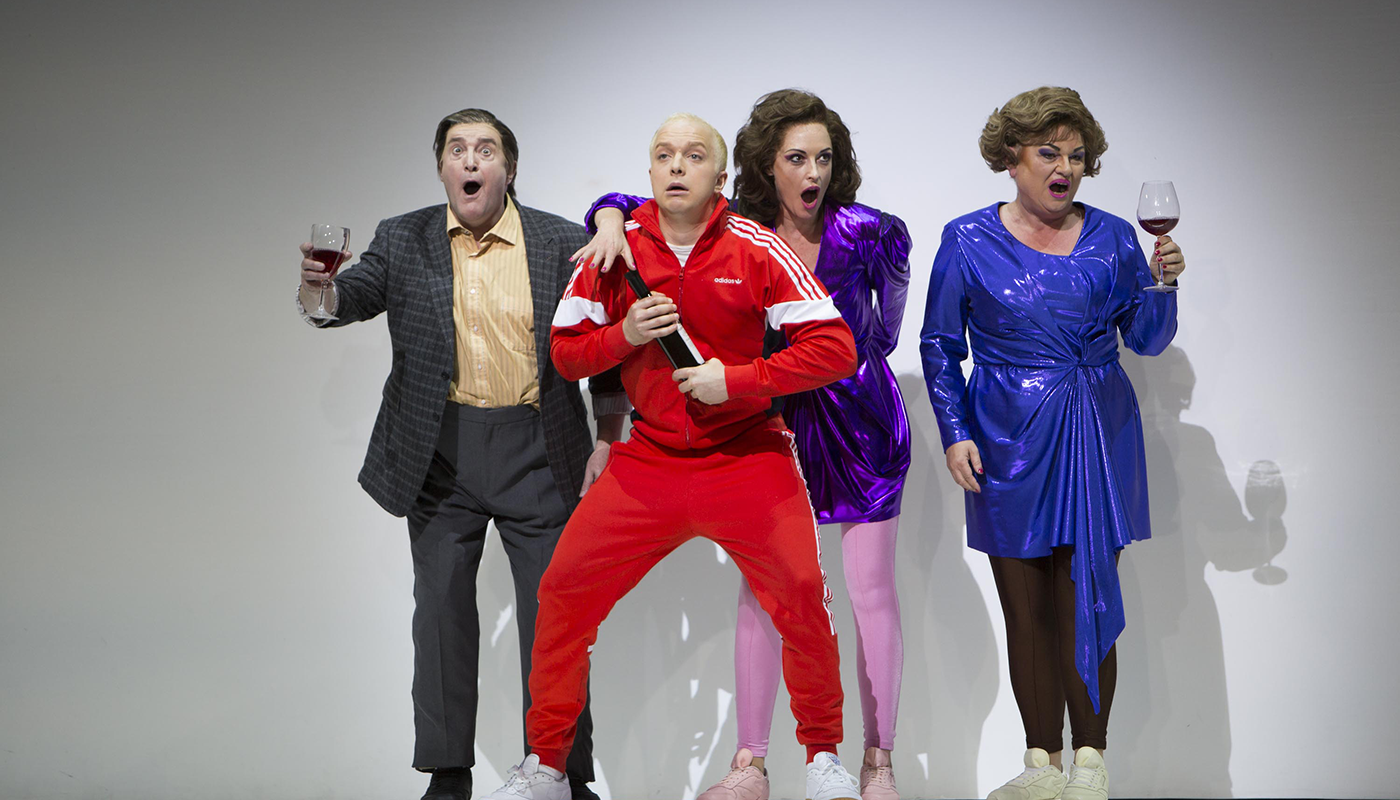 The KT Wong Foundation is proud to be supporting Opera Ventures, a new company set up by John Berry, formerly the Artistic Director of English National Opera.  Its first project will be a collaboration with Scottish Opera on a new production of Mark-Anthony Turnage’s Greek, which will be performed at the 2017 Edinburgh International Festival on 5th & 6th August.  The original production of Greek was presented as part of the Festival in 1988 and this new production is part of the 70th anniversary programme of the Festival.

Lady Linda Wong Davies, Founder and Chairman of the KT Wong Foundations said: “I am delighted to be supporting this new and exciting opera company and helping to celebrate this special anniversary for the Edinburgh International Festival. John Berry has been an inspiration to opera makers for many years and this new company, Opera Ventures, is a great addition to the musical and operatic landscape.