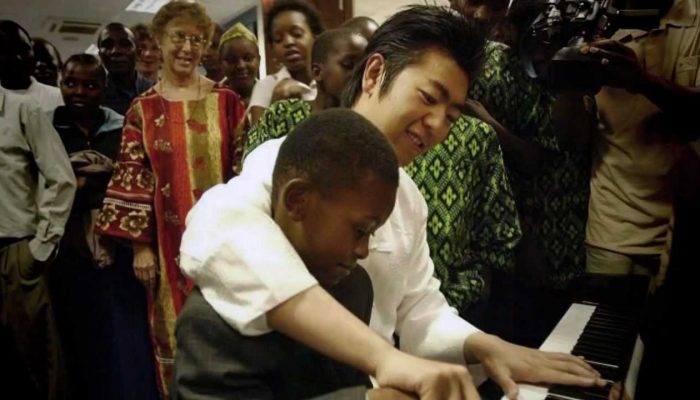 Tonight, the story of Chinese pianist Lang Lang will be broadcast on BBC ONE as part of the ‘Imagine’ series.  Do or Die: Lang Lang’s Story, has been executive produced by Lady Linda Wong Davies together with Alan Yentob and Jan Younghusband. In the film, Yentob examines Lang Lang’s life and career from child prodigy to global […] 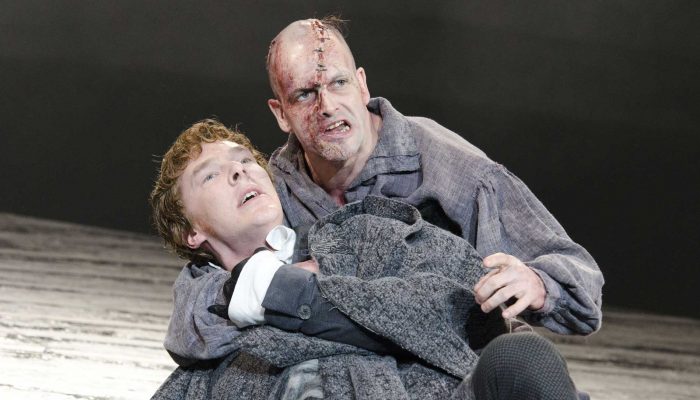 The Foundation are delighted to announce the second screening of the National Theatre’s Frankenstein in China. Featuring on the 2nd December 2012 at the Shanghai Grand Theatre, this second screening follows Frankenstein’s Chinese debut, earlier in the year in Beijing.  An immediate sell out, the Beijing screenings generated unprecedented press and social media coverage and quickly became the […]