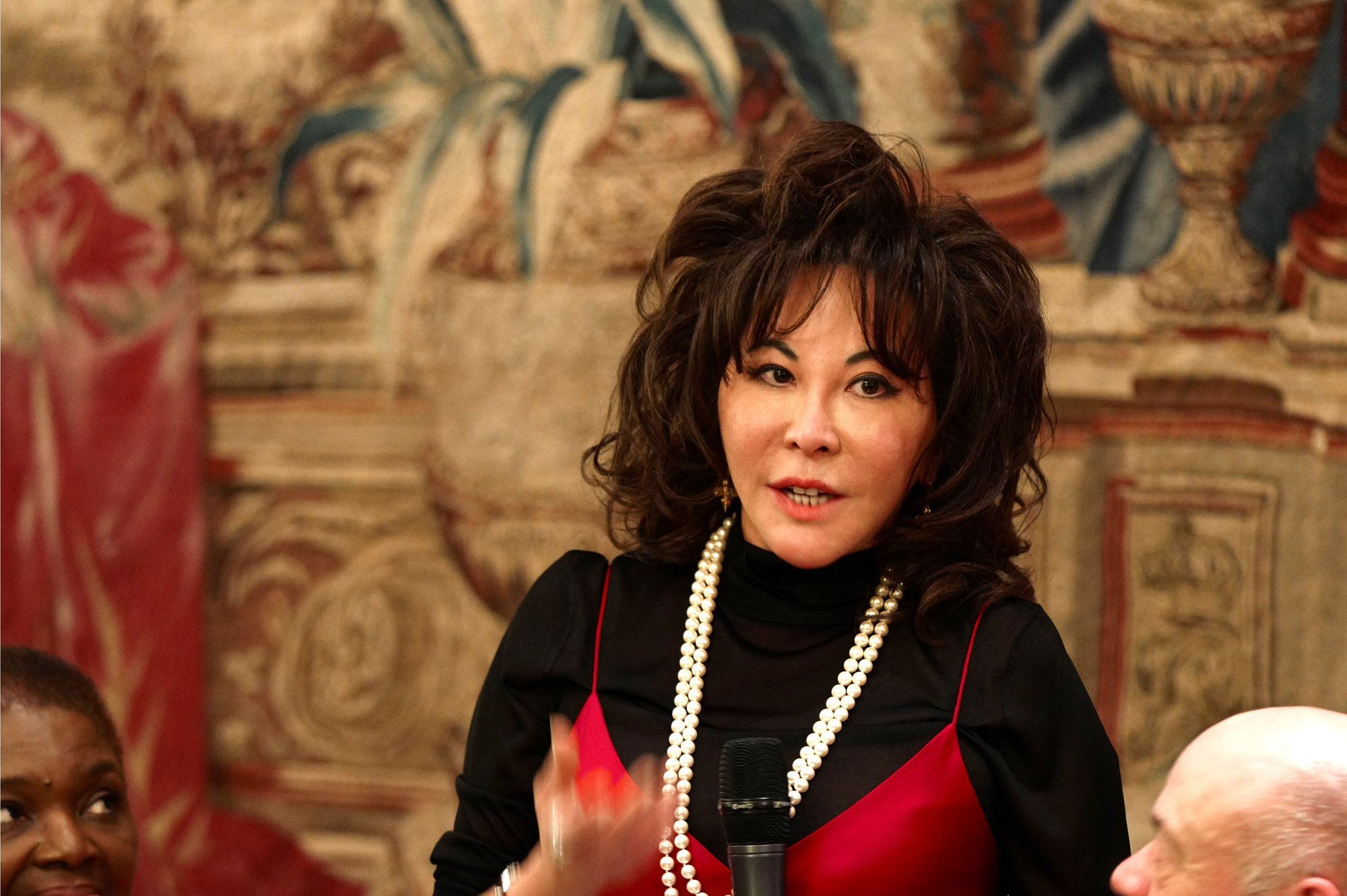 Lady Linda Wong Davies is the founder and chairman of the KT Wong Foundation and a producer working across the arts.

Over the last five years, the Foundation and Lady Davies have served as a bridge between the arts and cultural industries in China and the West. Lady Davies remarks:

“Creating a space, or platform, for dialogue and exchange is the impetus behind the Foundation’s cross-cultural initiatives, which aim to inspire collaboration, partnership and creative innovation. Bringing together cultural leaders and thinkers provides a platform for strategically addressing areas such as education and cultural preservation, so emphasizing its relevance to society which is becoming increasingly globalised and digitised.’

Born in Singapore and raised in Malaysia, Lady Davies completed her education in the US, majoring in economics. She founded the KT Wong Foundation in memory of her late father, Dato Wong Kee Tat, the Chinese Malaysian businessman and philanthropist who instilled in her a love of music and the arts.

Among the Foundation’s earlier projects are the gold medal-winning contemporary Chinese garden at the RHS Chelsea Flower Show in 2008, designed by Shao Fan; an award-winning composition by contemporary Chinese composer Chen Yi for the 2008 Proms; two cultural summits in the UK and Beijing, which featured key figures from the performing arts spheres in both countries; and the co-production with Théâtre Royale de la Monnaie de Munt of Handel’s great baroque operaSemele, designed and directed by renowned Chinese artist Zhang Huan. The latter premiered in Brussels in 2009 and went on to Beijing in 2010 and Toronto in 2012.

As a producer, Lady Davies’ wide-ranging credits include a seminal production of Handel’s Semele and two BBC documentaries. One of these was about Sir Daniel Barenboim and the West Eastern Divan Orchestra’s first tour to China, and the other the renowned Chinese pianist Lang Lang. She is currently collaborating with Northern-Ireland Opera on an innovative production of Benjamin Britten’s Noye’s Fludde for the 2012 Cultural Olympiad.

A mother of three, Lady Davies divides her time between homes in Europe and China. She works to harness the creativity and energy of contemporary Chinese artists and present them to a global audience.

Over the last five years, the KT Wong Foundation and Lady Davies have served as a bridge between the arts and cultural industries in China and the West

Lady Davies,
Founder and Chairman
of the KT Wong Foundation